A period fantasy story, where a supernatural and amnesia youngster and his friends protect the spirit land from invaders during his discovery adventure of his origin and fate.

Thirty thousand years ago, the powerful Botian clan invades the spirit realm, and the Bai clan fails miserably. Thirty thousand years later, Qin Lie, an amnestic teenager with the blood of the Botian clan, waits for awakening and resist another invasion by the Botian clan. Qin Lie, whose memory was sealed by his grandfather Qin Shan, is involved in various incidents in the process of searching for his grandfather and the truth. In these incidents, Qin Lie relies on his own strength and the cooperation of his companions, as well as the guidance of a master, to overcome various difficulties and grow up step by step. After experiencing the trial in the Divine Burial Grounds, Qin Lie recovers his memory, awakened as Gong Mulie, and reunites with the Four Spirit Artifacts, and another battle with the Botian clan is about to start. 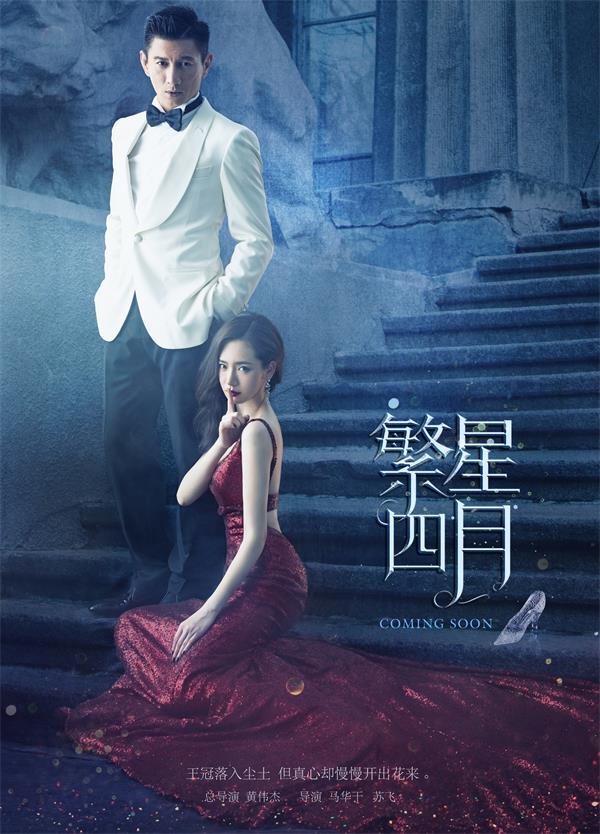 The story about the famous anchor Ye Fanxing and her successful boyfriend Xiao Han, a pair of "frenemy" couples. They maintain an underground relationship and want to hide the secrets of their lives, finally undergo countless hardships to win happiness.

Ye Fanxing becomes a well-known anchor at a young age, and her boyfriend Xiao Han also had a successful career. Fanxing has glamorous appearance but there’s a secret in her heart. More than ten years ago, her sister is accidentally lost, and her mother becomes paranoid. Fanxing has to choose to live for her sister to comfort her mother. The appearance of Min Siyue allows Fanxing to gain a rare friendship, and Fu Xia's pursuit put Fanxing and Xiao Han's underground romance to the test. Occasionally, Fu Xia discovered that Fanxing's boyfriend is his uncle Xiao Han, and he can only reluctantly quit and guard Fanxing silently. Fanxing finds out that Siyue had a crush on Xiao Han, and was shocked that Siyue is her lost sister, and Siyue’s adoptive mother was her biological mother. After learning all of these, Fanxing hides the secret alone to maintain the happiness of everyone. With hope and persistence, she breaks through many misunderstandings and finally rebuilds her own perfect life.

Shen Fang and his elder brother Shen Lin reunites in Nanjing after the victory in the War of Resistance Against Japan. On the surface, Shen Fang is a Kuomintang hero who returned in triumph, but in fact he is an underground Communist agent. Shen Lin, an official of the Central Government of the Kuomintang, has always has doubts about Shen Fang’s identity, which has caused Shen Fang in desperation many times. Shen Fang not only has to face his brother’s investigation, but also faces family troubles, love choices, and the temptation of "colleagues". For the faith in his heart, Shen Fang finally persists and uses his bravery and wisdom to complete tasks again and again, at the risk of being exposed at any time. In the end, when Shen Lin confirms his brother's identity, the corruption of the Kuomintang government and the appeal of people around him, including his brother, makes him change his inherent position and join the revolutionary camp. In an important task, Shen Fang dies as a hero, and Shen Lin takes over his mission and continues to fight for the revolutionary cause.