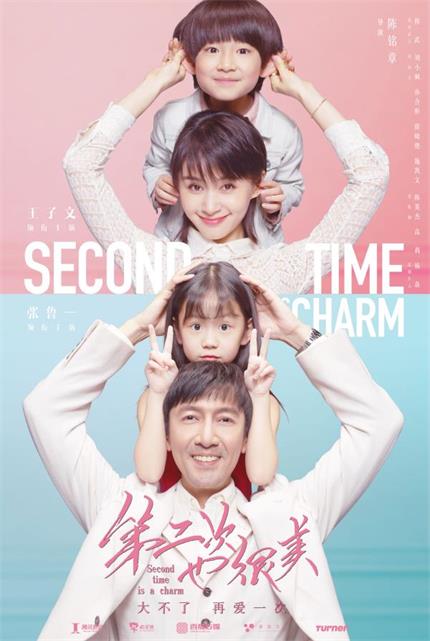 Second Time Is A Charm

It tells the story that the "two-dimension girl" An An, who confronts and overcomes all the difficulties, and finally realizes her dreams through her own efforts.

More
Second Time Is A Charm

An An, a cute mother born in the 1990s who get married as soon as she graduated and has children as soon as she got married, is forced to end her full-time housewife's leisure life when her son is 5 years old and became a single mother. A car accident turns Xu Lang, the unmarried leader in the legal profession, into a single father born in the 1980s. He wants to keep the secret of the car accident all his life and leads his 5-year-old daughter to live a peaceful life, but accidentally meets An An and her son and his calm life has become turbulent. Two different families heal each other between misunderstandings and reconciliation. An An realizes her dream of becoming a cartoonist and becomes a role model for her son. Xu Lang builds his own lawyer's office and becomes the perfect father of his daughter. In the end, the two families become one family, and they have a happy life. After experiencing many first setbacks, they grow up and realize that second time is also a charm. 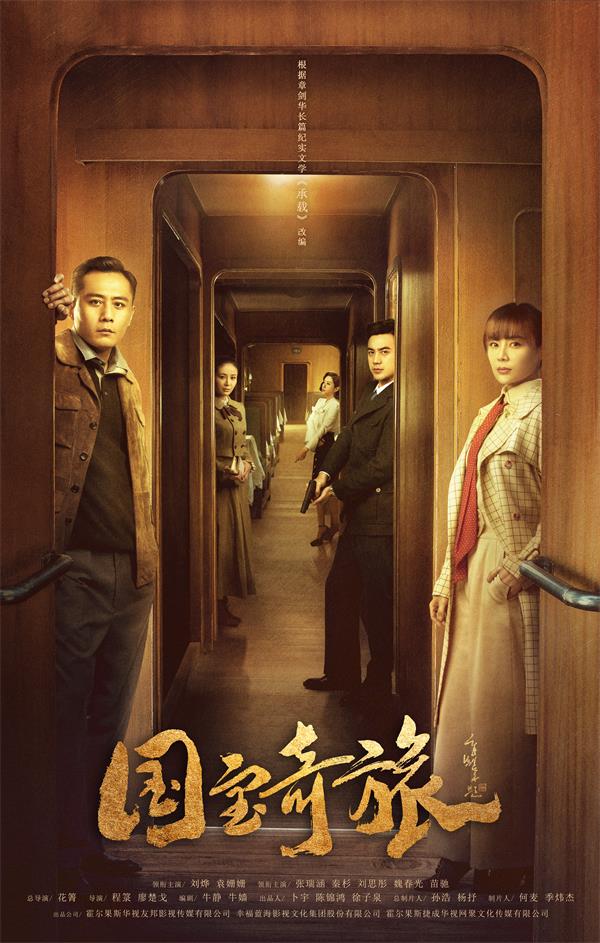 After the September 18th Incident, the patriotic officer Ren Hongyi and the Palace Museum staff Zhou Ruosi formed a cultural relics southward migration, starting a perilous and thrilling journey and utilizing their wisdom to keep the Forbidden City cultural relics safe and complete.

It’s the sequel to " Legend Of Zu Mountain”. In order to find the "hero" who had saved her, Yu Yingnan, a mysterious girl, and her brother Yu Yingqi go to Zu Mountain to learn martial arts together. They go through many difficulties and finally save many people.

Yu Yingqi’s tribe, the Huo Li tribe, has always used medical skills to save people, but they are framed because of the flaws in their ancestral exercises. They are misunderstood and hunted down by people, so they can only live in seclusion in small villages. Yu Yingnan, Yingqi’s sister, has lived in the tribe since she was a child. Because of her amnesia at a young age, she doesn’t know that she was picked up by her brother. On her 18th birthday, Yingnan met Bai Guyi, the chief disciple of Cang Xu sect, and thought he was the “hero” in her dream. In order to pursue love, Yingnan wants to go to Cang Xu sect to learn martial arts but goes to Zu Mountain by mistake. After going through all the difficulties, Yingnan realizes that her elder brother who silently guarded her is not her real brother, but the “hero” in her dreams who has saved her when she was young, and they fall in love with each other. In order to save his tribe members who were framed and misunderstood, Yingqi is looking for the most precious blood spar and Yingnan finds that she is the person carrying the blood spar. Yingqi is seriously injured by Bai Guyi, and Yingnan tries her best to rescue Yingqi with the help of the blood spar. In the guise of righteous way, Bai Guyi tries to destroy the Huo Li tribe, and Yingqi and Bai Guyi finally die together after a fierce battle. Yingnan takes on the will of Yingqi and utilizes her medical skills to save many people.